Supposed debunking of moral panic is itself spurious 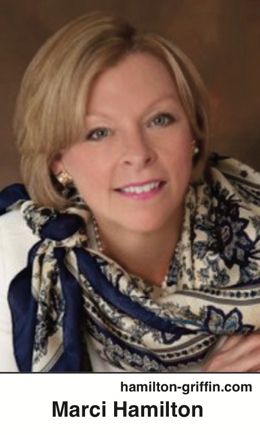 “The failure to obtain convictions (in the McMartin Preschool case) combined with massive press coverage during and after, which ‘taught’ the American public various ‘lessons’ about child sex abuse, from child suggestibility to the notion that one must guard against ‘hysteria’ on such issues.

“The Witch-Hunt Narrative (by Ross Cheit) examines the evidence in the McMartin case as well as other widely reported cases, and gathers other sources on the phenomenon, to conclude that the McMartin case and reporting led to a paradigm of treating charges of abuse as a witch hunt rather than legitimate. This book goes a long way to debunk the paradigm, because there was compelling evidence for conviction….”

Are we now witnessing the beginning of a belated backlash to the backlash over the “satanic ritual abuse” prosecutions? Contrary to Professor Hamilton’s enthusiastic review, Ross Cheit’s 544-page tome is riddled with inaccuracies, distortions and a shocking number of crucial omissions. Fortunately Debbie Nathan and the National Center for Reason and Justice have responded with a devastating point-by-point refutation – about which more later….

Update: I asked Hamilton, who teaches at Benjamin N. Cardozo Law School, Yeshiva University, to read Nathan’s piece and reconsider. Her response: “We will have to agree to disagree.”