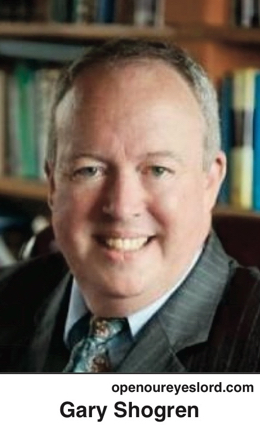 ““We evangelical Christians by definition live by our own narrative of creation, fall, and redemption. We believe in good and evil. That is why, as a group, we might be vulnerable to other meta-narratives – after all, if you believe in one, it’s easier to accept a second and a third.

“One example: in the 1980s and 1990s too many of us accepted the story of widespread Satanic Ritual Abuse, despite the fact that the evidence could not be found, nor could anyone name the thousands of missing children who supposedly had been sacrificed to the devil.”

– From “ ‘The Paranoid Style in American Politics’ has its 50th Anniversary” by Gary Shogren at Open Our Eyes, Lord!

Although “The Paranoid Style in American Politics” by Richard Hofstadter was first published in response to Barry Goldwater’s presidential campaign, it continues to offer insights into the attraction of a wide range of conspiracy theories.