Can we cope with seeing wrongful convictions? 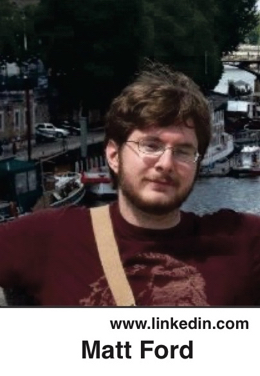 “Exonerations, which were once exceedingly rare, have become regular features of the American justice system. The National Registry of Exonerations records 1,535 exonerations nationwide (including Bob Kelly and Dawn Wilson) since records began in 1989….

“The 125 wrongful convictions thrown out in 2014… might seem paltry compared to the estimated 1 million felony convictions per year, but the number of wrongful convictions is likely far higher. Many jurisdictions don’t devote the same level of resources towards exonerations that North Carolina does (with its Innocence Inquiry Commission), and even then the process can be achingly slow.

“For a justice system that exalts due process and the presumption of innocence, any wrongful conviction represents a serious breakdown of justice. Even a handful of high-profile wrongful convictions can ripple throughout the public consciousness, undermining confidence in the system. ‘The country is having to psychically cope with conclusive evidence that we make, with some regularity, errors in criminal trial outcomes,’  said (Mary Kelly Tate, director of the University of Richmond law school’s Institute for Actual Innocence).”

– From “Guilty, Then Proven Innocent” by Matt Ford at The Atlantic (Feb. 9)