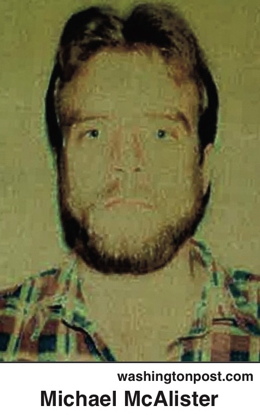 “Of all the maddening stories of wrongful convictions, Michael McAlister’s may be one of the worst. For starters, he has been in prison for 29 years for an attempted rape he almost certainly did not commit….”

Michael McAlister’s story surely qualifies as “one of the worst,” but forgive me if I think Junior Chandler – coincidentally now serving his 29th year of imprisonment – has suffered every bit as much injustice.  And in McAlister’s case at least a crime was actually committed, just not by him.