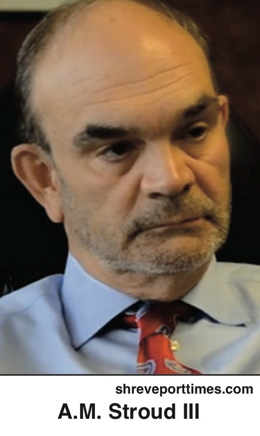 “In March, A. M. Stroud III, lead prosecutor at trial, wrote a remorseful article in The Shreveport Times, declaring, ‘Glenn Ford was an innocent man,’ taking responsibility for a rush to judgment and arguing for the abolition of the death penalty.

“He concluded: ‘I end with the hope that providence will have more mercy for me than I showed Glenn Ford. But I am also sobered by the realization that I certainly am not deserving of it.’ ”

By the time Mr. Ford was exonerated and released in 2014, he had served 29 years in Louisiana’s Angola prison. His freedom was short-lived: In less than 16 months he would be dead from lung cancer.

Prosecutor Stroud deserves credit for his humble and agonized apology, however late. His words could just as truthfully have come from the mouths of H.P. Williams, Bill Hart and Nancy Lamb – but of course they haven’t.