This just in: La. theater killings rooted in ‘ritual abuse’! 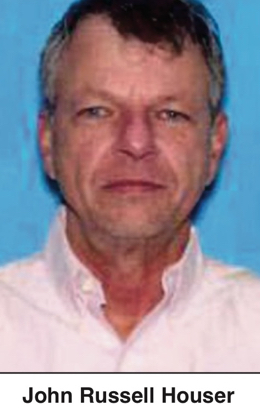 Among those “eight signs”:

Hard to believe, isn’t it, that the mainstream media have failed to pursue such an obvious explanation….