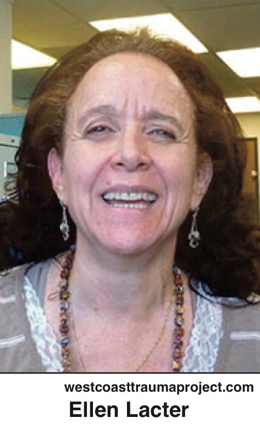 “Since February, 2008, on Wikipedia’s page on ‘Satanic Ritual Abuse,’ Wikipedia’s staff has been suppressing and deleting credible posts from credible sources (including my posts – I am a licensed California psychologist) that have documented substantial criminal and psychological evidence of criminal ritual abuse, and instead has completely discounted the existence of ritual abuse.

“As of July 27, 2009, Wikipedia’s page on ‘Satanic ritual abuse’ begins as follows: ‘Satanic ritual abuse (SRA, sometimes known as ritual abuse, ritualistic abuse, organised abuse, sadistic abuse and other variants) refers to a moral panic that originated in the United States in the 1980s, spreading throughout the country and eventually to many parts of the world, before subsiding in the late 1990s.’

“Wikipedia has now escalated its censorship of all information supporting the existence of ritual abuse by blacklisting four important websites about ritual abuse on July 18, 2009….”

– From a post by Ellen Lacter at her End Ritual Abuse website in which she recounts her repeated but unsuccessful attempts (cached) to budge Wikipedia editors from their stubborn rationality. (Holocaust deniers are similarly non grata.)

Supposed experts such as Lacter do still command an audience, however shrunken from the giddy days of the moral panic. This recent article quotes her as suggesting the motivation behind the Louisiana theater killings might have been “to gain power, transfer power, and strengthen and share in the power of Satan and demons…”