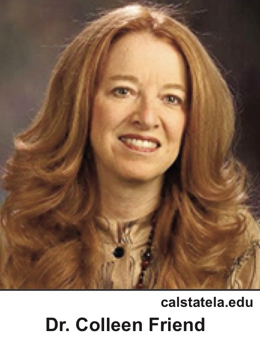 “Readers who want a deeper look at how young children’s accounts of CSA (child sexual abuse) were discredited in the same time frame of the (Roman Catholic) clergy CSA scandal should read Ross Cheit’s 2014 book ‘Witch-Hunt Narrative: Politics, Psychology and the Sexual Abuse of Children’….

– From “ ‘Spotlight’ Gets A Lot Right” by Colleen Friend in the Chronicle of Social Change (Nov. 15)

The clergy sex abuse scandal at the center of the just-released newsroom drama “Spotlight” had nothing to do with the “satanic ritual abuse” moral panic so earnestly if unpersuasively denied by Professor Cheit.

Clergy abuse was all too real, and the evidence proved undeniable; abuse in day cares was a fantasy produced by undertrained and overreaching therapists. Tragically, the children’s accounts that were “discredited” were their original denials that they had experienced abuse.