‘I walked into FREEDOM….’ 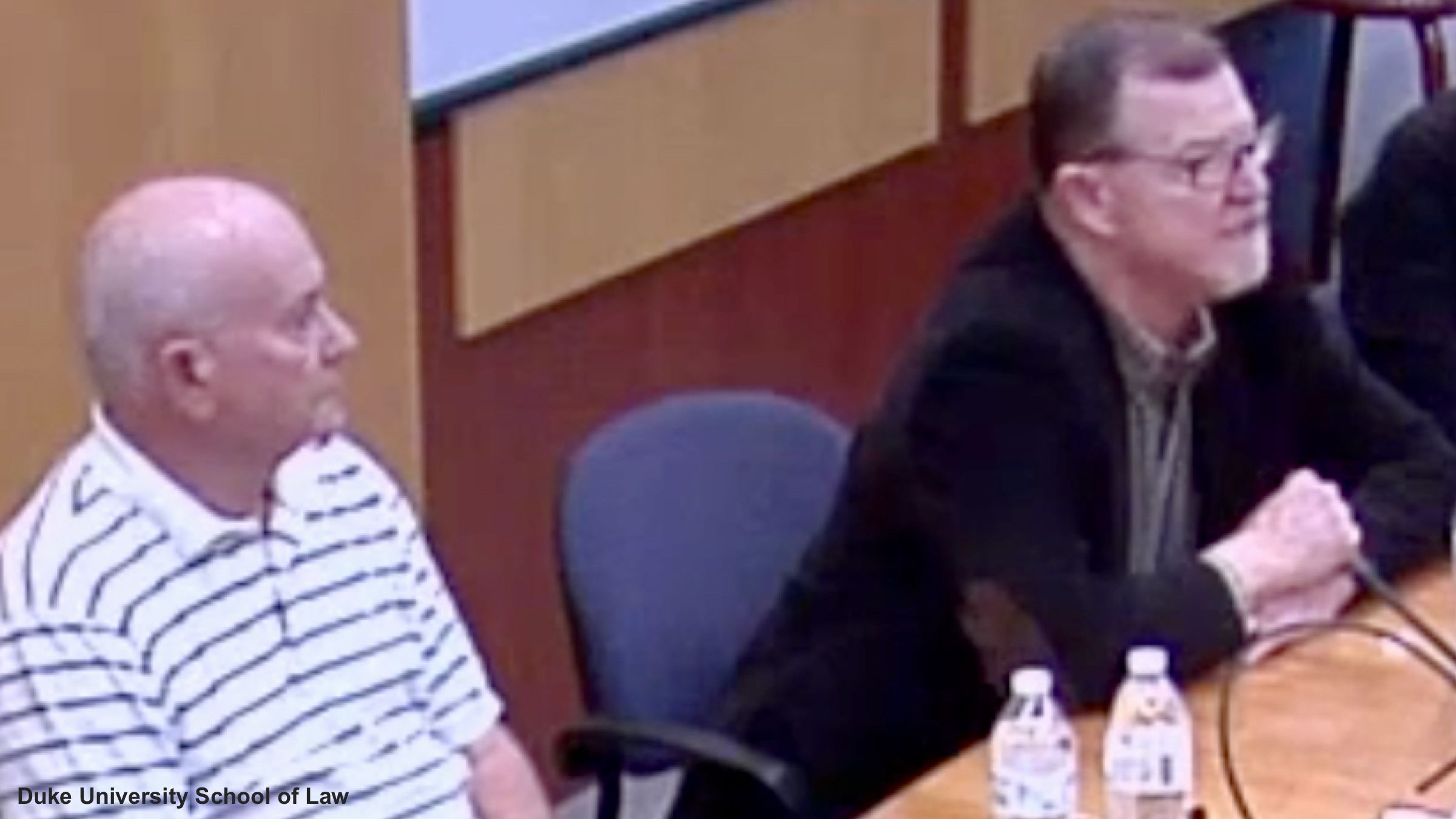 A burst of sunshine in these grim times. A note arrived today from Little Rascals Day Care case exoneree Bob Kelly: “Today, 25 years ago, because of Mark Montgomery’s wonderfully written and argued brief, I walked into FREEDOM…. Thanks to him and people like you who have believed in us!”