Edenton’s history was no defense against panic 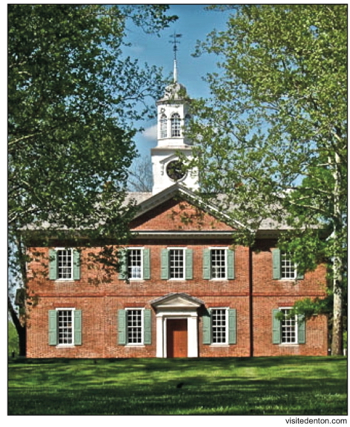 But for sheer cultural anomaly it’s hard to match the emergence of such a case in historic and pristine Edenton, North Carolina, not unreasonably billed as “the South’s Prettiest Small Town.”

Edenton had made lots of headlines before Little Rascals, but almost none since the 1700s.

Among the town’s prominent residents: Joseph Hewes, signer of the Declaration of Independence; Hugh Williamson, signer of the Constitution; James Iredell, George Washington’s youngest appointee to the U.S. Supreme Court.

Harriet Jacobs, author of “Incidents in the Life of a Slave Girl,” was a native.

You won’t find a Walmart in Edenton (population 5,000 and slowly shrinking), but its trove of civic treasures includes a 1925 moviehouse, a 1939 baseball park and a 1767 courthouse (above right), the state’s oldest.

So why Edenton of all places? How did this charming, 300-year-old hamlet happen to offer all the essential ingredients for a world-class ritual-abuse panic? I wish I knew (and I wish Edenton did too).