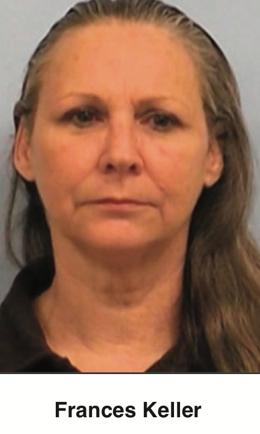 “Among the atrocities that Frances and Dan Keller were supposed to have committed while running a day care center out of their Texas home: drowning and dismembering babies in front of the children; killing dogs and cats in front of the children; transporting the children to Mexico to be sexually abused by soldiers in the Mexican army; dressing as pumpkins and shooting children in the arms and legs; putting the children into a pool with sharks that ate babies; putting blood in the children’s Kool-Aid; cutting the arm or a finger off a gorilla at a local park; and exhuming bodies at a cemetery, forcing children to carry the bones.

“It was frankly unbelievable – except that people, most importantly, a Texas jury, did believe the Kellers had committed at least some of these acts. In 1992, the Kellers were convicted of aggravated sexual assault on a child and each sentenced to 48 years in prison….

“(Today) after multiple appeal efforts and 21 years in prison, the Kellers are finally free….

“The doctor who provided the only physical evidence that any sexual assault had taken place recanted his testimony. Travis County District Attorney Rosemary Lehmberg agreed that their conviction should be overturned, allowing the Kellers to be released while their appeals move through the courts….

“Their release may also finally mark the end to one of the strangest, widest-reaching, and most damaging moral panics in America’s history.”

– From “The Real Victims of Satanic Ritual Abuse” by Linda Rodriguez McRobbie at Slate.com

What a day-brightener – spotting McRobbie’s thorough tracking of the Fran and Dan case atop Slate magazine’s home page.

Yes, miracles do happen – a Texas doctor recanting his testimony, and a DA agreeing the convictions should be overturned.

But as long as Junior Chandler remains imprisoned in North Carolina, it’s way too soon to “finally mark the end” to the ritual abuse panic.