Practicing therapy ‘on the basis of sheer myth’ 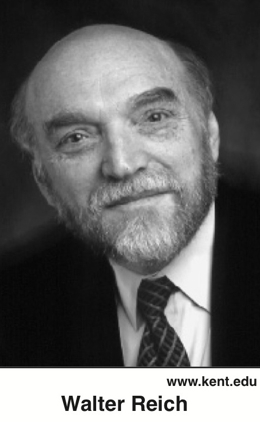 “Probably the main reason for the growth of false charges of (sexual) abuse has been the recent proliferation of abuse specialists and therapists, many of whom lack any knowledge of mental illness or the workings of memory. These specialists believe fervently that many of the difficulties experienced by the people who consult them are due to sexual abuse that, if it isn’t remembered, can be jogged into memory by various recovery techniques.

“For decades, therapists of various kinds have put forward one unproved theory after another to explain personal unhappiness, dissatisfaction or serious psychological dysfunction. Earlier, as (Michael) Yapko points out (in “Suggestions of Abuse: True and False Memories of Childhood Sexual Trauma”), they focused on the ‘inner child,’ the ‘dysfunctional family’ or ‘co-dependency’; now it’s sexual abuse….

“In 1992, Mr. Yapko gathered data from more than 860 therapists across the country about the roles they think suggestion and memory play in therapy, especially in the dredging up of repressed memories of sexual abuse. ‘It is not an exaggeration,’ he concludes, ‘to say that many therapists appear to practice their profession on the basis of sheer myth….’ ”