Too bad ‘True Detective’ chose to mislead, not to enlighten 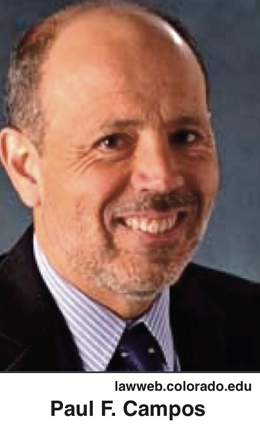 “In an interview with Entertainment Weekly (True Detective creator Nic) Pizzolato responded to a question about the inspiration for the show: ‘You can Google “Satanism” “preschool” and “Louisiana” and you’ll be surprised at what you get.’

“This has since led various media sources to report breathlessly on the ‘true story’ behind True Detective. The problem is that this ‘true story’ turns out to be completely false, at least in regard to all the details regarding Satanic ritual abuse.

“These were apparently part of a classic atrocity story, invented by the defendants to garner sympathy from jurors – the idea being that the defendants were victims of an unspeakably evil church-based mind control cult, rather than merely being banally evil and not very interesting child molesters.

“What sort of moral responsibility do artists have not to exploit, and thereby perhaps propagate, moral panics? The aesthetic power of The Birth of a Nation and Triumph of the Will has not absolved their creators for choosing to exploit racist and anti-Semitic beliefs.

“Our shameful history of panics and persecutions over the imaginary satanic ritual abuse of children should have been treated by artists as talented as the makers of True Detectiveas a cautionary tale, rather than as an opportunity for further invidious myth-making.”

I’m surprised to find myself cutting the just-concluded HBO series a bit more slack than Campos, a law professor at the University of Colorado. But True Detective’s potential for doing harm in 2014 seems minimal compared with the hysterically alarmist Do You Know the Muffin Man? which aired on Lifetime while arrests were still being made in the Little Rascals case.