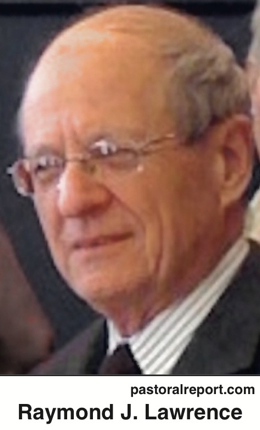 “It may be hard for you to own the fact that you were duped by therapists and prosecutors, as well as misled by your own naivete about childhood sexuality. While it may be difficult now to acknowledge your five-year-long wrong, it will be far worse if your children have to do it for you, and far worse for you and your children to have history indict you as an unrepentant bearer of these terrible false accusations.

“A place for you in history is already assured. What history finally writes about you now depends on you….”

– From “An Open Letter to the Accusing Parents in the Little Rascals Child Abuse Case” by Raymond J. Lawrence in Contra Mundum (Oct. 1, 1993)

Will even one Edenton parent ever heed Lawrence’s call to “to undo this elaborate fabrication that has caused years of suffering to so many”? What would it take to remove the blinders, to accept responsibility and to separate yourself from the true believers?