Did replay of Salem prove human progress is ‘myth’? 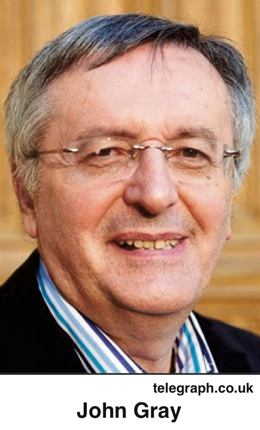 “Outside of science, progress is simply a myth.… In science the growth of knowledge is cumulative. But human life as a whole is not a cumulative activity; what is gained in one generation may be lost in the next.”

– From “Straw Dogs: Thoughts on Humans and Other Animals” (2002) by John Gray, British political philosopher

An arguable proposition, certainly – but how else to explain the widespread acceptance of day-care ritual-abuse claims 300 years after the Salem Witch Trials? As noted by sociologist David G. Bromley, this chronic failure to learn-and-remember makes inevitable yet more moral panics – whatever their specifics.

And how else to explain this just-published revisionist history?