What is so sad as a debunker with no bunk? 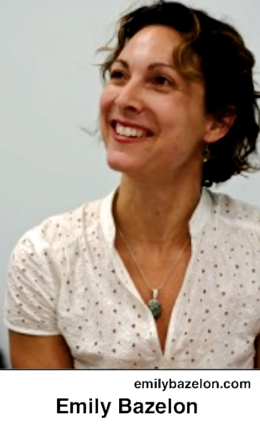 “He thinks the continued treatment of these cases as a modern-day episode of mass hysteria does disservice to children and even puts them in danger.

“ ‘We have, over the last 20 years, discounted the word of children who might testify about sexual abuse,’ he writes. ‘We have become more worried about overreacting to child sexual abuse than we are about underreacting to it.’

“If that were the legacy of the day-care cases, it would be a damning one. But when I spoke to psychologists in the field – those Professor Cheit cites respectfully, as well as those he attacks – they gave a different account of the science at the heart of this history….”

– From “Abuse Cases, and a Legacy of Skepticism” by Emily Bazelon in the New York Times (June 9)

Thank you, Ms. Bazelon. In the category of “fat books in desperate search of a reason to exist,” Cheit’s “The Witch-Hunt Narrative” belongs right up there with William D. Cohan’s contemporaneous “The Price of Silence,” an account of the Duke lacrosse case that sympathizes not with the railroaded (and later exonerated!) defendants but with District Attorney Mike Nifong, who was disbarred and briefly jailed for conspiring to rig the case against them.

At the core of each book is the unsubstantiated contention that something surely must have happened, either at a Durham party house and at countless day cares. Fortunately, Cohan and Cheit can only gratuitously smear the reputations of innocent defendants, not put them in prison – unlike Little Rascals expert witness Mark “where there’s smoke there’s fire” Everson.