A familiar story of day-care sex abuse – too familiar? 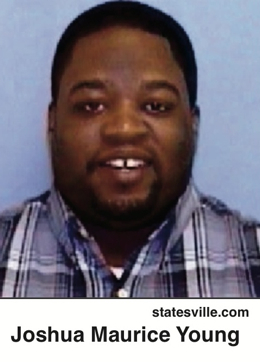 “A 38-year-old man from Statesville has been accused of molesting children as young as 3 years old at the day care where he worked in the 1990s….

“Police said a girl came to them in 1999 and said (Joshua Maurice) Young had molested her at the day care between 1994 and 1995, when she was 3 years old. The alleged assaults happened in a part of the building away from the other children….

“The Statesville Police Department investigated then, according to Capt. David Onley… but no charges were filed….

“In June of this year, another alleged victim came forward, Onley said. This one said she was molested by Young at the day care between 1995 and 1997. The earliest incidents happened when she was 3, she said.

“ ‘We had a female tell us exactly the same story – same place, same details as (the first) one,’ Onley said. ‘It gave validity to that (first) one. And then we had to go track down that first victim.’ ”

Is Joshua Maurice Young guilty as charged? I have no idea. But given the history of day-care sex abuse prosecutions, the case against him certainly warrants a skepticism by police not indicated in this account.