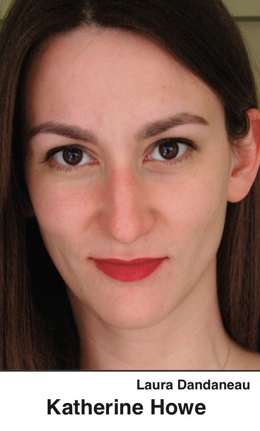 Q: Do you have a better understanding of why people act the way they do in certain situations?

A:   ….Whenever the safety of children is perceived to be in question, we run the risk of responding with emotion rather than reason. Certainly in Salem (where three of her ancestors were accused witches) that was the case. And look at the so-called “satanic ritual abuse” pre-school phenomenon in the early 1980s, which is now seen to have been a tremendous miscarriage of justice. Calls for moderation are dismissed with the assertion that the children have to come first — which, of course, they should.

“But it’s also tempting to read these experiences as expressive of a deeper anxiety about childrearing in an uncertain world, with no guarantees of a good outcome. I feel that it comes from a sense of powerlessness that can’t be expressed elsewhere….”

– From an interview with Katherine Howe, author of “Conversion,” a novel based on a mysterious 2012 outbreak of tics and seizures among teenage girls in upstate New York, in the Daily News of Batavia, New York (Aug. 23, 2014)