District attorney to reexamine Little Rascals – or not? 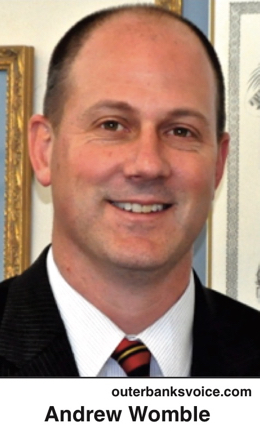 Before he turned back a challenge from Little Rascals prosecutor Nancy Lamb, incumbent District Attorney Andrew Womble had given me an inkling of hope he might consider revisiting the case.

“Your thoughtful response leads me to ask how in retrospect you view the prosecution of Bob Kelly, Dawn Wilson and the rest of the Edenton Seven. Is Little Rascals a case  you would have chosen to take to court, much less extend over eight years?

“Johnson Britt, Robeson County DA, recently disavowed the state’s allegations against two defendants cleared by DNA testing. In addition to the North Carolina Court of Appeals’ robust overturning of the verdicts against Kelly and Wilson, a quarter-century of medical and social science research has made ever more clear the innocence of the Edenton Seven….

“As district attorney, would you be willing to voice your own unofficial exoneration of the defendants in the First District’s most notorious prosecution?”

When Womble didn’t respond, I turned to Holly Koerber-Audette, his campaign consultant. Two weeks before the election she offered encouragement: “I am more than happy to talk to him about your request.  I have followed the case and your excellent efforts for a long time now…. You have my word, I will discuss it with him.”

My several follow-up emails have gone unanswered. Whatever the DA’s response, I’d be glad to see it.