Are mistaken prosecutors silenced by shame? 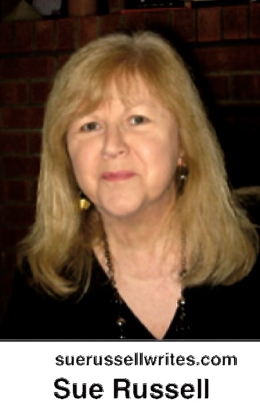 “ ‘You need to try to rectify whatever error you made,’ says Santa Clara County, California, Special Assistant District Attorney David Angel. ‘But it needs to really shift from this kind of highly moralistic, punitive view. Maybe it’s a cause for embarrassment, but it’s not a cause for shame.’

“He believes prosecutors have drawn the short straw in language, noting that defense attorneys who err are called ‘ineffective’ and judges are ‘reversed,’ while prosecutorial error alone is labeled ‘misconduct,’ with all the attendant negative connotations.

“Angel believes that most prosecutors are willing to admit to mistakes but that ‘people are very hesitant to admit to something that’s called “misconduct,” because it makes you feel like you did something morally wrong.’ ”

– From “Why can’t law enforcement admit their mistakes?” by Sue Russell at Pacific Standard (via Salon, Oct. 21, 2012)

The concept becomes trickier, however, the longer prosecutors cling to their fallacious and costly narratives. At some point – oh, let’s say 25 years later – might “mistakes” have toxified into “misconduct”?