How to make ‘facts and science ultimately irrelevant’ 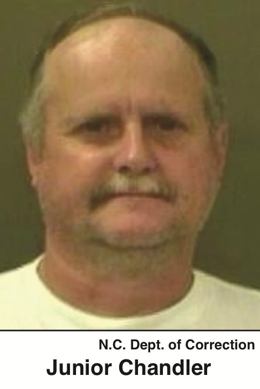 “As public debate rages about issues like immunization, Obamacare, and same-sex marriage, many people try to use science to bolster their arguments. And since it’s becoming easier to test and establish facts – whether in physics, psychology, or policy – many have wondered why bias and polarization have not been defeated. When people are confronted with facts, such as the well-established safety of immunization, why do these facts seem to have so little effect?

“Our new research, recently published in the Journal of Personality and Social Psychology, examined a slippery way by which people get away from facts that contradict their beliefs…. (They) reframe an issue in untestable ways. This makes potential important facts and science ultimately irrelevant to the issue….

“These experiments show that when people’s beliefs are threatened, they often take flight to a land where facts do not matter. In scientific terms, their beliefs become less ‘falsifiable’ because they can no longer be tested scientifically for verification or refutation….”

And what allegations could be more “untestable” than pure fantasy? As Junior Chandler knows too well, “….It’s extremely hard to get help to prove my innocence when there isn’t a crime committed to begin with.”