It wasn’t just Edenton where lips were zipped 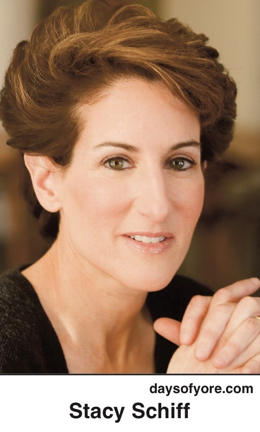 “An 1895 reporter found (Salem) town residents reluctant to talk about the past.

“When they did, it was to impress upon him that they had not burned a single witch. Years later Arthur Miller met with the same silence while researching The Crucible. ‘You couldn’t get anyone to say anything about it,’ he complained of 1692….

“When (an archivist) began an excavation of the parsonage site in 1970, two elderly sisters waved fists at him from across the way…. ‘What are you bringing this up for?’ they demanded….”

Schiff has a lengthy related piece in the current New Yorker.