Steinem made case for believing the unbelievable 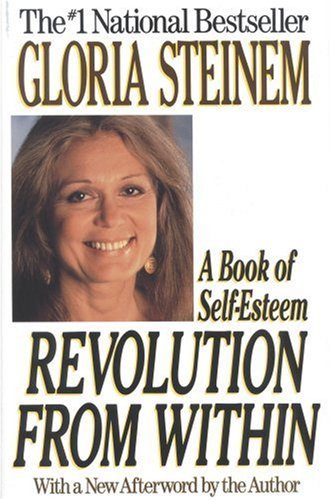 “(As witnesses) children are even less likely to be believed when their stories involve extremes of sadism, collusion among families and communities (sometimes extending over several generations) and so-called ritual or cult abuse – including the torture and killing of animals to frighten children into silence – that are so terrible that authorities decide these things just can’t be true.

“Yet many instances of such ‘incredible’ crimes are documented, sometimes by adults after years of suppressed memory, sometimes by authorities who are now beginning to believe children enough to investigate their stories…..”…

– From “Revolution From Within: A Book of Self-Esteem” by Gloria Steinem (1993)

Steinem’s semi-autobiography was a best-seller, both profiting from and contributing to the nation’s heightened concern with self-esteem.

In addition to using Ms. magazine to tout the existence of “ritual abuse,” she also helped finance the search for the imaginary McMartin tunnels.