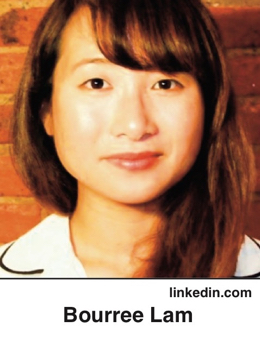 “This heightened scrutiny – the very scrutiny that likely contributed to the retractions surge in the first place – could help reverse the tide, by providing a powerful disincentive to bad behavior. As more scientific misconduct is exposed and shamed, researchers who were previously tempted to play fast and loose with their data may now think twice.”

“The increase in overall retractions is mostly because a higher percentage of journals have begun issuing retractions…. One reason it’s taken a while… could be that they had to develop the necessary guidelines for defining, detecting and dealing with ‘misconduct’….

“(One) study found that editors are retracting articles significantly faster now than in the past. We might be working our way towards a future in which fraudsters like (Diederik) Stapel won’t build up such massive bodies of literature before being unmasked. Their first or second will be caught, before they’ve done too much damage.”

– From “Scientific Retractions are on the Rise, and That May Be a Good Thing” by Rosie Cima at Priceonomics (June 24)

“Before they’ve done too much damage” – ah, if only that applied to the errant (and still unrepentant) authors and journal editors whose efforts lent credence to the prosecution during the “satanic ritual abuse” moral panic.