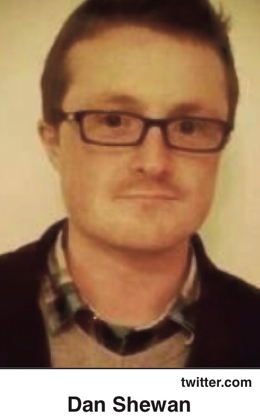 “Satanism lacks a (Jim) Jones or (David) Koresh. Satanism has no Jonestown, no Waco, no Kool-Aid, no casual point of reference.

“This is because Satanic cults, as imagined in popular culture, do not exist.

“Still, some places across the country – West Memphis, Arkansas; Manhattan Beach, California; Edenton, North Carolina; Austin, Texas – belong to a brotherhood of cities united not by the stunned, silent grief of a tragedy like Waco’s, but by the shame of having left innocent families’ lives in ruin in the fervent pursuit of an imaginary evil….

“The ‘Satanic Panic’ of the 1980s and early ’90s was arguably even more frightening than a typical cult precisely because of this lack of a central figure or place; anybody could have been involved, and nobody was above suspicion….”

– From “Conviction of Things Not Seen: The Uniquely American Myth of Satanic Cults” by Dan Shewan at Pacific Standard (Oct. 8)