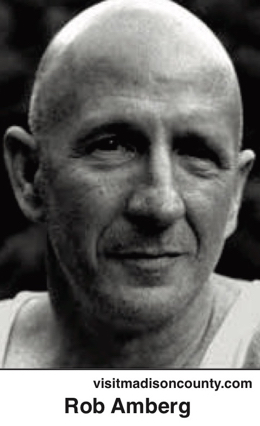 “Sodom Laurel was first named Revere, and is still Revere on topographical maps, but I seldom hear anyone call it anything but Sodom. (Madison County native Dellie Norton said) she had heard that years ago, when logging first came to the region, there were numerous logging camps and a lot of men away from home, with money and time on their hands. Violence and promiscuity were rampant. Dellie had heard that a preacher, upon arriving in Revere and having seen the residents firsthand, remarked ‘You people are just like a bunch of Sodomites.’ The name stuck.

“Lately, partly for religious reasons and, of course, the negative connotations of the name Sodom, some community members have started using the name Revere again…. But also times have changed – the community is quieter than it used to be – Revere seems a more apt description of the place.”

Coincidentally, the district attorney in a Hendersonville ritual abuse prosecution infamously ranted about Michael Alan Parker’s having resided in “Sodom and Saluda.” (The jury bought his Bible-pounding, but Saludans weren’t pleased.)