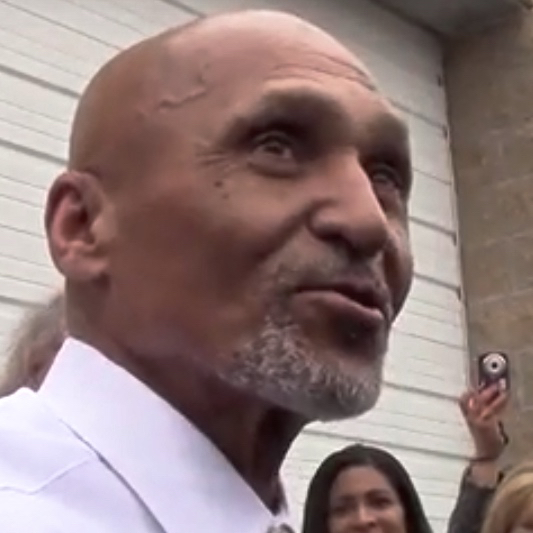 “Joseph Sledge spent 37 years in prison for a crime he didn’t commit. At his trial, the state paid a lying snitch to testify against him. While he was in prison, (Jon David, the latest Bladen County district attorney) opposed the DNA testing that would eventually prove Sledge’s innocence. And when the long-delayed tests showed Sledge wasn’t the culprit, the state waited another two years to release him from prison.

“Now that Sledge is finally free, the only person being punished is the lawyer who fought to prove his innocence, Chris Mumma. On Thursday, the State Bar found that Mumma violated professional ethics by testing a water bottle for DNA without permission from its owner – all in an attempt to gain an innocent man his freedom against long odds. (The test of the water bottle was inconclusive and had no impact on the final outcome.)….

“In all the cases where Mumma has freed innocent people, no prosecutor has ever faced charges….Instead, the State Bar sent a message that lawyers who expose the system’s misdeeds could be subject to retribution….”

– From “Let’s punish lawyers who put innocent people in prison, instead of those who free them” by Kristin Collins at NC Coalition for Alternatives to the Death Penalty (Jan. 15)

Three years ago I took DA David at his word when he promised:

“I really see us as sharing the goal of making sure (Sledge’s) conviction rests on credible and substantial evidence. I’m going to go where the truth leads in this matter.”

I was naïve. As it turned out, David’s true passion wasn’t for exonerating an innocent man but for punishing his lawyer.