This time, will NC Bar tell DAs to play fair? 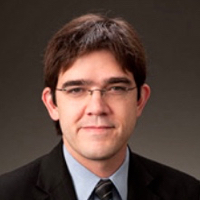 “He wants North Carolina to adopt a rule recommended by the American Bar Association, requiring prosecutors to come forward if they find ‘new, credible and material evidence’ that an innocent person is serving time. Thirteen states have adopted the post-conviction rule. North Carolina isn’t among them.

“The State Bar rejected the rule several years ago but recently appointed a committee to reconsider….”

Given prosecutors’ disproportionate influence on the state bar, to even “reconsider” the disclosure rule suggests the recent stream of unbecoming publicity  hasn’t gone unnoticed.