‘The prosecution failed at everything but….’ 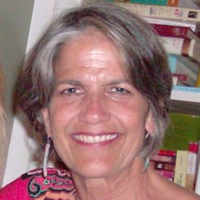 “Assistant District Attorney Nancy Lamb once said, ‘The goal of the prosecution is to seek justice.’

“If the defendants were guilty, the prosecution failed.

“If the defendants were innocent, the prosecution failed.

“The prosecution failed at everything but taking years from people’s lives, ruining their reputations, breaking up their marriages, dividing the people of a small town, wasting more than $1 million of the taxpayers’ money and smearing North Carolina’s reputation.”

– From “ ‘Rascals’ debacle ends, but damage is done,” an editorial in the Wilmington Morning Star (Sept. 27, 1999) after prosecutors dropped the last charges against Bob Kelly