Is psychiatry ready to face up to its denial? 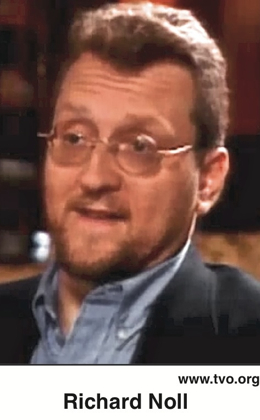 “As our medical schools and graduate programs fill with students who were born after 1989, we meet young mental health professionals-in-training who have no knowledge or
living memory of the Satanic ritual abuse (SRA) moral panic of the 1980s and early 1990s. To those of us old enough to have been there, that era already seems like a curious relic of the past, bracketed in our memory palaces behind a door we are loathe to open again.

“Some mass cultural phenomena are so emotionally-charged, so febrile, and in retrospect so causally incomprehensible, that we feel compelled to move on silently and feign forgetfulness…

“Despite the discomfort it brings, we owe it to the current generation of clinicians to remember that an elite minority within the American psychiatric profession played a small
but ultimately decisive role in the cultural validation, and then reduction, of the Satanism moral panic between 1988 and 1994….

“Are we ready now to reopen a discussion on this moral panic? Will both clinicians and historians of psychiatry be willing to be on record?”

– From “When Psychiatry Battled the Devil” by Richard Noll in Psychiatric Times (Dec. 6, 2013)

Wow! After more than two years of seeing mental health professionals shrug off responsibility for the moral panic they promoted, I can hardly believe what I’m reading. Noll, an accomplished author and professor, traces how it all happened – and asks, “Shall we continue to silence memory, or allow it to speak?”

An early vote to silence memory came from an unexpected source: Psychiatric Times itself, which clumsily pulled Noll’s piece from its website.

By contrast, Allen Frances, professor emeritus of psychiatry at Duke, offered a powerful – and I hope influential – personal mea culpa.