Building a better mousetrap? Not exactly…. 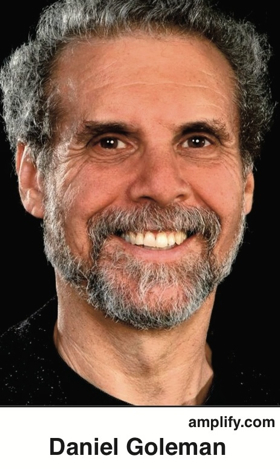 “The following dialogue is from Daniel Goleman’s article ‘Studies Reflect Suggestibility of Very Young as Witnesses,’ in the New York Times (June 11, 1993). It is an excerpt from 11 interviews of a four-year-old boy, who each week was told falsely: ‘You went to the hospital because your finger got caught in a mousetrap. Did this ever happen to you?’

“First Interview: ‘No. I’ve never been to the hospital.’

“Third Interview: ‘Yes. My mom went to the hospital with me.’

“Fourth Interview: ‘Yes. I remember. It felt like a cut.’

“Eleventh Interview: ‘Uh huh. My daddy, mommy, and my brother (took me to the hospital) in our van…. The hospital gave me . . . a little bandage, and it was right here’ (pointing to index finger).

“The interviewer then asked: ‘How did it happen?’

Does this experiment’s series of 11 interviews strike you as extreme? For at least one of the Little Rascals children, Judith Abbott, lead therapist for the prosecution, conducted biweekly sessions for six months!