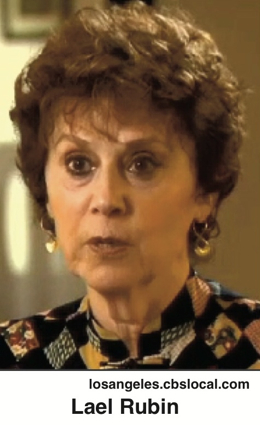 “I’m not comfortable commenting on any of them at this point in time.”

– Lael Rubin, formerly the lead prosecutor in the McMartin Preschool case, declining to say whether she still thinks the defendants were guilty

That’s not the only eyebrow-raiser in this recent 30-years-after piece by a Los Angeles TV station.

Finally, Rubin credits the McMartin case with improvements in the interviewing of children: “The criminal justice system, interviewers and police, law enforcement are much more concerned about eliciting information from children, as opposed to giving them clues.”

This is disingenuous. Like John E. B. Myers, Kee MacFarlane  and Sylvia Gillotte – Rubin tips her hat to progress but refuses to take the logical next step: admitting the injustices issuing from those McMartin-style interrogations.