How could anyone doubt ‘shoes made of baby skin’? 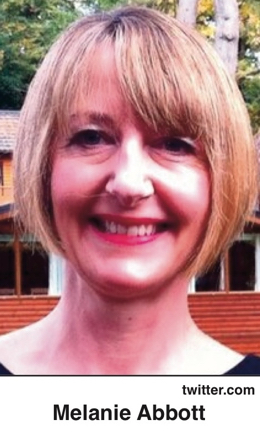 “Its members are, it’s claimed, drawn mainly from a school and church in Hampstead (a North London suburb). They are said to wear shoes made of baby skin, to dance with the skulls of dead babies and to sexually abuse young children. But the (satanic ritual) cult doesn’t exist. The claims are, according to a High Court Judge, ‘baseless’ and those who have sought to perpetrate them are ‘evil’….

“Why, after a police inquiry and a family court judgment which unequivocally rubbished the notion of satanic abuse in Hampstead, are the allegations still proliferating on the Internet and being spread all over the world? We hear from the supposed cult members who have had their personal details and photographs published online and received death threats. And we ask about the welfare of the two children at the centre of it all who were coerced into fabricating the fantastical story….”

This half hour of BBC coverage skillfully demolishes every iota of the Hampstead claims, but of course facts aren’t what engage the eagerly gullible. Since video of the 8- and 9-year-old siblings telling their concocted horror stories was uploaded onto YouTube, it has been watched more than 4 million times.