When rationalizing is mistaken for reasoning 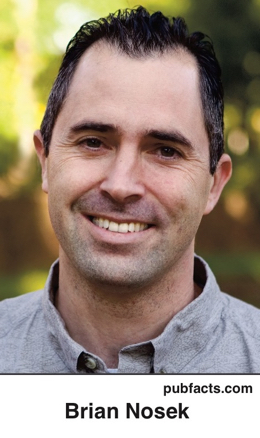 “Psychologist Brian Nosek of the University of Virginia says that the most common and problematic bias in science is ‘motivated reasoning’: We interpret observations to fit a particular idea.

“Psychologists have shown that ‘most of our reasoning is in fact rationalization,’ he says. In other words, we have already made the decision about what to do or to think, and our ‘explanation’ of our reasoning is really a justification for doing what we wanted to do – or to believe – anyway.”

– From “The Trouble With Scientists: How one psychologist is tackling human biases in science” by Philip Ball at Nautilus (May 14)

“Motivated reasoning” ran amok during the “satanic ritual abuse” day-care panic, resulting in journal articles such as “Stress Responses of Children to Sexual Abuse and Ritualistic Abuse in Day Care Centers” and “Satanic Ritual Abuse: A Cause of Multiple Personality Disorder” – and legitimizing testimony by the prosecution’s expert witnesses.

Not surprisingly, Dr. Nosek has found examples of “motivated reasoning” in claims of recovered memory.

“In my intro psych course,” he told me, “I have one lecture that is centered around Lawrence Wright’s fascinating ‘Remembering Satan’….” (about a 1988 case in Olympia, Wash., involving not only SRA allegations but also false confession).