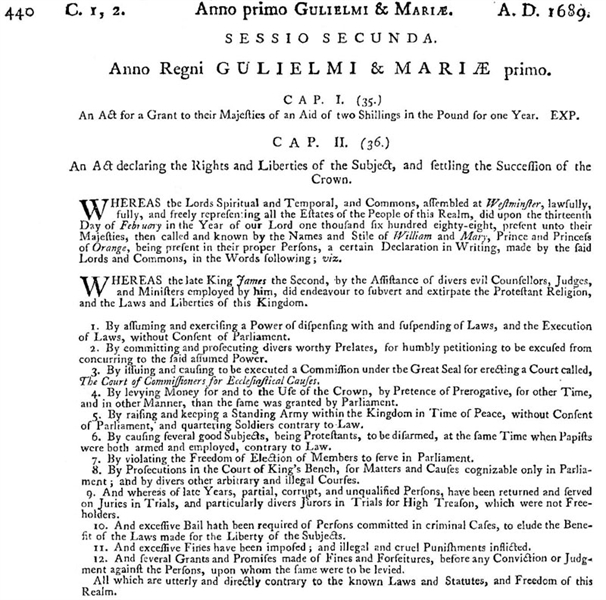 “In 1689, the English Bill of Rights outlawed the widespread practice of keeping defendants in jail by setting deliberately unaffordable bail, declaring that ‘excessive bail shall not be required, nor excessive fines imposed.’ The same language was adopted word for word a century later in the Eighth Amendment to the United States Constitution.

“But as bail has evolved in America, it has become less and less a tool for keeping people out of jail, and more and more a trap door for those who cannot afford to pay it….

“Across the criminal-justice system, bail acts as a tool of compulsion, forcing people who would not otherwise plead guilty to do so….”

Could there be a more bare-faced example of “excessive bail” than that set for the Edenton Seven?

Did prosecutors fear that the defendants would flee to Argentina? That they would prowl the town’s playgrounds in search of new victims? No, these absurd amounts surely had no purpose but to coerce confessions. How shocked and disappointed they must have been that not one of the defendants, though crushed financially, succumbed.