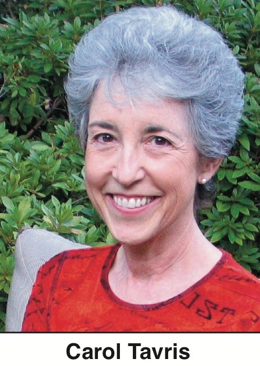 “In the mid-1980s, a friend of mine testified on behalf of an elementary-school teacher who had been accused of being a pedophile.

“A child had told his mother that the teacher had taught them about ‘boobies and dicks’ and had drawn a picture on the blackboard that sounded suspiciously to the mother like an image of an ejaculating penis.

“The police had raced to the classroom and confiscated the damning evidence: several copies of ‘Moby-Dick.’ What the teacher had drawn was a whale and its spout.

“Looking back, we can see that the only boobies involved in this case were the adults. But whenever we are in the midst of a moral panic, as we were in the 1980s, we feel that our alarm is reasonable and that punitive solutions are appropriate.

“Dicks? That child knew the word ‘dicks’? Cancel sex ed! Run that teacher out of town!…”

– From “A Very Model Moral Panic” by Carol Tavris in the Wall Street Journal (Aug. 7)