‘Antifeminism’ to blame? Not so fast, Mr. Beck 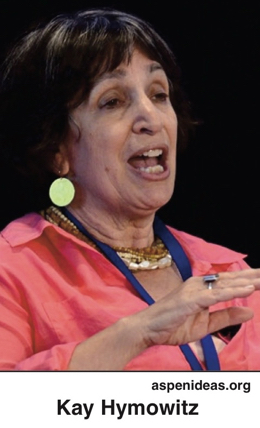 “(Richard) Beck is generally restrained in his narrative, letting the details pile up to a well-deserved indictment of the many players in the ‘moral panic.’ But in explaining how these fever dreams managed to seize the national imagination, he does a little witch-hunting of his own. The frenzy, he tells us, was a backlash by family-values conservatives to the social changes around them. It was a period of ‘an intense reactionary antifeminism.’

“This is an inexcusably partial interpretation. From Beck’s own evidence, feminists themselves were vital players in the hysteria. Gloria Steinem donated money to the McMartin investigation, and Ms. Magazine ran a 1993 cover article ‘BELIEVE IT! Cult Ritual Abuse Exists,’ even though, by that time, the general public had grown increasingly skeptical of the idea.

“In part because of her aggressive pursuit of child abusers – and conviction of a number of people later exonerated – a relatively unknown Dade County state attorney named Janet Reno was picked by President Clinton to become the nation’s first female attorney general. According to Debbie Nathan and Michael Snedeker, the authors of ‘Satan’s Silence,’ (Kee) MacFarlane had been a lobbyist for NOW before she set about terrifying the children of Manhattan Beach.

“With his partisan recounting of the child abuse panic of the 1980s, Beck turns what could have been a careful history about one facet of the nation’s exhausting culture wars into one more illustration of them.”

I’m posting this criticism of Beck’s book – from an otherwise laudatory review – mostly for archival purposes. My own interest lies less in the tangled roots of the day-care panic than in its results: defendants wrongfully incarcerated, children profoundly misguided and therapists and prosecutors unjustly unscathed.