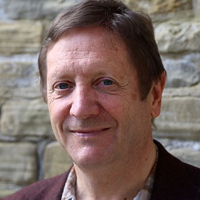 “One in five of all children born in a single year in England was referred to social services before they reached age 5…. Up to 150,000 pre-school children were reported over fears of abuse or neglect, most unnecessarily….

“Researchers (at the University of Central Lancashire) said while public and professional vigilance was welcome, the number of alerts received by social services meant staff were wasting their time on innocent families, and making it harder to find the children who are at risk.

“After a series of high profile cases where serious abuse was missed, social workers are under intense pressure… and end up checking up more of the warnings they receive than is necessary, the research suggests.

Not mentioned in the Central Lancashire report is the subcategory of “satanic ritual abuse” – about which the British are similarly prone to false alarm.