A lack of reporters ‘sufficiently passionate to get at this story’? 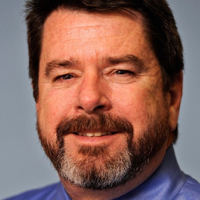 “As for an ‘investigative’ piece about the Kelly case that would get to the ‘truth,’ we will have to see if we have any staff members who are sufficiently passionate to get at this story….”

– From News & Observer executive editor Frank Daniels III’s reply (June 10, 1992) to a plea for coverage from Jane W. Duffield of the Committee to Support the Edenton Seven

Daniels’ predecessor, Claude Sitton, lamented later that “my greatest mistake (was) my failure as editor… to make sure we had a top-notch investigative reporter on the Little Rascals case.”

I’ve asked Daniels to share his own recollections of the paper’s coverage, but haven’t heard back.