Why we want to forget the panic ever happened…. 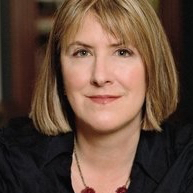 “When you once believed something that now strikes you as absurd, even unhinged, it can be almost impossible to summon that feeling of credulity again. Maybe that is why it is easier for most of us to forget, rather than to try and explain, the Satanic-abuse scare that gripped this country in the early ’80s – the myth that Devil-worshipers had set up shop in our day-care centers, where their clever adepts were raping and sodomizing children, practicing ritual sacrifice, shedding their clothes, drinking blood and eating feces, all unnoticed by parents, neighbors and the authorities….”