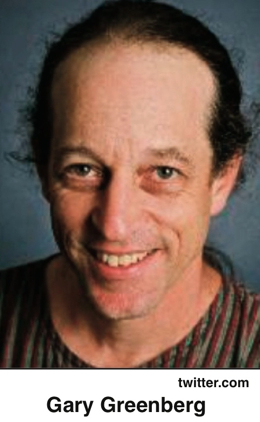 As noted by Gary Greenberg, Richard Noll’s disappeared history of psychiatry and satanic ritual abuse “singles out two psychiatrists – Bennett Braun and Richard Kluft – who were instrumental in giving legitimacy to the SRA accounts. They helped change the DSM to make Multiple Personality Disorder (thought to be caused by the abuse) seem more common, they started the International Society for the Study of Multiple Personality and Dissociation, and they founded a journal called Dissociation….”

If the SRA era was psychiatry’s Wild West, then Braun and Kluft were… who? Butch and Sundance? Or Frank and Jesse?

In “Rewriting the Soul: Multiple Personality and the Sciences of Memory” (1995) philosopher Ian Hacking pointed out an editorial in Dissociation in which Kluft “pleaded for moderation, but…  acknowledged that powerful emotions were at work. He also raised the stakes by printing a comparison that I find rather odious. He noted that one party refers to Nazis and the Holocaust, asking, ‘Should he or she be silent, emulating the “good Germans” who did not speak out about the atrocities in their midst, and by his or her silence become a facilitator?’”

Despite such overheated comparisons, and his ludicrous estimates of an epidemic of  “multiples,” Kluft at least claimed “moderation”  – not so Braun, whose excesses in patient treatment led to suspension of his Illinois medical license, closure of his hospital MPD unit and at least four out-of-court settlements, one for $10.6 million.

Today he practices in obscurity, while Kluft concentrates on stifling publication of incriminating journal articles.