The imaginations run amok were not the children’s 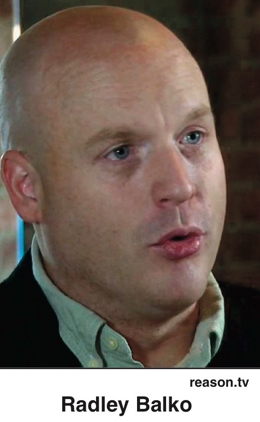 “Here’s an observation from the (“satanic ritual abuse” day-care) panic that I don’t think has been fully explored: These kids didn’t make up these stories.

“In this case (of Fran and Dan Keller) and dozens of others, the kids were telling tales with details about geography, history and current events about which kids of their age couldn’t have known. That’s likely what made their stories seem somewhat credible. But the fact that it all was fictitious reveals a particularly unsettling truth:

“These sick, lurid, unimaginable abuses could only have been a product of the imaginations of the therapists, social workers, cops and/or prosecutors who interviewed the children. If the memories were implanted, those are the only people who could have implanted them.

“That means that the same people entrusted to protect these kids, and in whom these communities trusted to police the streets, prosecute crimes and administer therapy, were ultimately the ones capable of dreaming up detailed sexual fantasies that put children in bizarre rituals involving violence, animals, corpses and so on.

“There’s a lot to be learned from these cases. For one, there are lessons about professional accountability:

“Not only were the vast majority of the prosecutors who put these innocent people in prison in these cases never sanctioned, but also most went on to great professional success, sometimes because of their role in these high-profile cases, and sometimes even after it was widely known that the people they prosecuted were innocent.

“There are other lessons here about how we screen ‘expert’ witnesses, and how bad science gets into the courtroom. There are lessons about the power of suggestion that could be applied to eyewitness testimony and how we conduct police lineups.

“But the drawing of lessons is something we typically do once a crisis is over. This one still isn’t. There are “still people in prison awaiting exoneration.”

Is there something about “satanic ritual abuse” cases that knocks courts off their game? Although the Texas Court of Appeals manages to overturn (at last!) the child sexual abuse charges against day-care operators Fran and Dan Keller, it can’t bring itself to acknowledge their actual innocence. Thanks to Judge Cheryl Johnson for her clear-eyed concurring opinion noting that “This was a witch hunt from the beginning.”